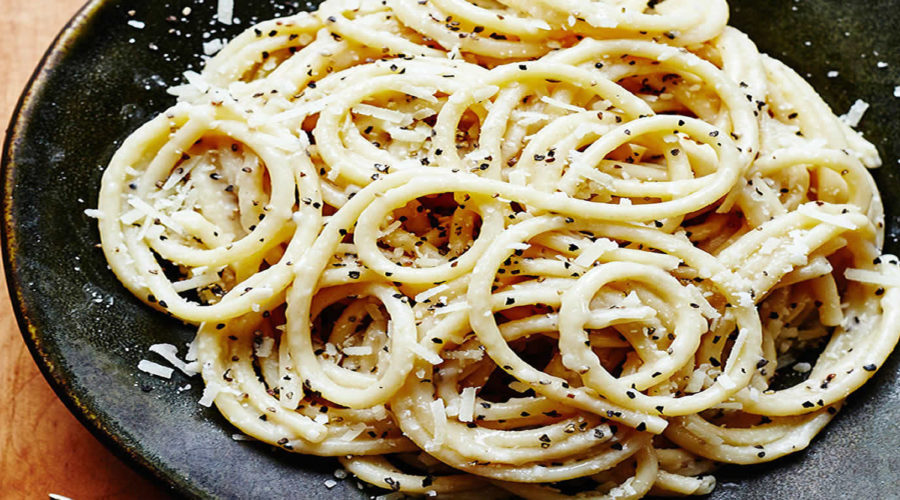 7 Best Trattorias in Rome where the locals eat

The history of Rome, not only learn by visiting the monuments, but also at the table. The Roman cuisine is a mirror of what was the Roman society for centuries. Although in recent years the scene of the Roman restaurant has changed dramatically, and there are also modern design taverns but with traditional Roman dishes, in this article I want to show you the “hard core” of the old restaurant, the historic trattorias of Rome, with  popular menus at fixed price. The Roman trattorias where the food is prepared and told as if we were in a “museum at the table”, where the monument is the dish, from where the whole history, that we do not find in books. Here are the 7 best trattorias in Rome, the historical ones, to rediscover the flavors of Ancient Rome.

Perched on the Tiber Island, the beginning of the bridge that connects it to the Jewish Ghetto, unusual and evocative.

The founder of this restaurant is the legendary Lella Fabrizi, aka Sora Lella, the grandmother by popular acclamation of all Romans. Although she is no longer there to manage the historic Trattoria Sora Lella Isola Tiberina there are the children and grandchildren that faithfully reproduce the original recipes of her grandmother, like the mythical chicken with sweet peppers, or fettuccine with meat sauce sweetbread.

The atmosphere is Roman at 100%, with strong references to the Capitoline secular traditions.

One of the trattorias of the historic center of Rome that is worth knowing. A short walk from Palazzo Montecitorio there is a restaurant among the oldest in Rome, which this year celebrates its centenary opening. Falchetto still offers the flavors and recipes of Rome that was. To manage today there are Donato and Gerry, father and son, who, although they gave a modern touch to the furnishing of local, they still wanted to respect and maintain its history. The “Cacio e Pepe” (cheese and pepper) of Falchetto is famous for decades, and was the favorite of the poet Trilussa (1871-1950), at that time fixed customer.

Since 1967, and for three generations, the Taverna Cestia knows how to pamper its customers: it was only a small trattoria is now a reference in the Roman restaurant scene.

The Salvi family originate from Amatrice and from there came the most precious treasures of their kitchen. Today to lead the restaurant there is the young Valerio, pushed, like his father and grandfather before, by a great passion for cooking which is accompanied by a passion for wine, for which he embellished the cellar of this restaurant for Roman cuisine. In fact it is almost useless to remember that here you eat one of the best amatriciana pasta in Roma, faithful to the ancient original recipe.

Considered historically, the birthplace of many legendary dishes of “Quinto Quarto” (fifth quarter), ie. meat and offal typical of traditional Roman cuisine. The typical trattoria Checchino since 1887 is, like 150 years ago on the slopes of Monte dei Cocci in Testaccio right in front of the gates of what was once the Municipal Slaughterhouse and which now houses an University, a music school and a museum of contemporary art. Here, it is said, they were cooked for 1st time: The Coda alla Vaccinara and pasta dishes made with the “remnants” of the meat processing, such as boiled dumplings and Picchiapòbeef.

In Rome it was known as the King of Testaccio, absolute ruler of “Cacio e Pepe” (Cheese and Pepper pasta), Felice Trivelloni was famous among the taverns of Rome for its Roman cuisine already in the 40s. The original recipe of his Cacio e Pepe pasta is even more secret than Google algorithm, it is absolutely at the top of Rome restaurants. Manager of Trattoria Da Felice today are his relatives who continue to cultivate the legacy left by his grandfather with love and passion: tonnarelli cacio e pepe, testarelle d’abbacchio (lamb heads), rigatoni with pajata, roast lamb with potatoes, meatballs with peas, fried chops with fried zucchini,….

Located in a corner of Piazza delle Cinque Scole to the Jewish Ghetto, unmarked, almost hidden by sticking stickers on the glass doors, you will find the Sora Margherita trattoria for more than 60 years. Twenty seats in all, so much noise, but equal quality and atmosphere. Here you always eat for lunch, and the evening is only open on Friday and Saturday in two shifts (20.00 and 21.30). The specialties are those of the Jewish-Roman traditional cooking, carciofi alla Giudia (artichokes), cod in batter, rigatoni with cheese and pepper, beef sausages.

In the second half of the 800 was a Osteria known throughout Rome. The Pubs were the places where pilgrims and travelers, shepherds and poor people could find food, wine and bread, while the food you had to bring it yourself.
Now it has become a famous trattoria in Trastevere, loved by movie stars and artists, and even today, filled with history from every angle.

Mom in the kitchen, dad Remo and his son Cristian among the tables, if you go over there is worth a stop. It is a truly “casereccio” and true restaurant.

Rome for Free: here are 7 places to see in Rome absolutely free!

Rome is an open-air museum. Discover Rome for free, never put your hands in your wallet. Planning a trip to

The terraces of Rome: 4 charming restaurants with great views

Here are the best terrace restaurants of Rome to eat in a unique way, enjoy a unique view of the

If you are having any questions, please feel free to ask.

Drop Us a Line