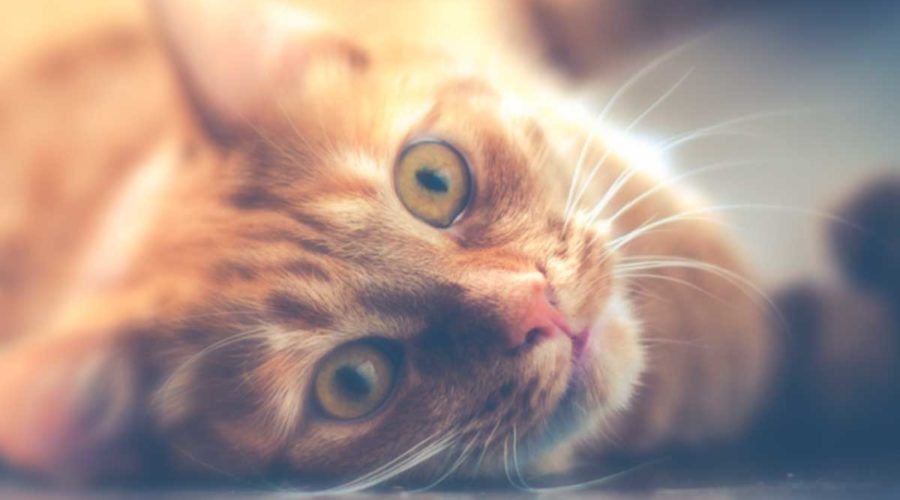 Discovering the cats of Rome. The history of the Roman cat sanctuary

The Sanctuary of the Roman Cats has become an attraction not only for the archaeological treasures it holds, even for the guests who have found here a refuge for decades. It is, in fact, the Sacred Area of Torre Argentina, or the archaeological complex in the center of Piazza di Torre Argentina (near the Pantheon) discovered during the construction works of 1926 and that, in 1929, brought to light the ruins that can be admire again today. That same year began the story of the permanence of cats in this place that made history: it was here, in fact, that Julius Caesar, found the death at the hands of Brutus and other conspirators in 44 BC.

CATS OF THE SANCTUARY OF TORRE ARGENTINA

Being the archaeological site below street level, the cats friends have always found protection between the ruins, whether they are stray or abandoned cats. So much so that, immediately, began a real job by gop-loving people, better known by the Roman term of cats and gattari, or volunteers who bring them food on a regular basis.

Even Anna Magnani, who lived not far from here, when she was not prevented by work commitments, personally brought food to cats in the colony. This is how, with the passing of the years, the news of the reception of the cats of Torre Argentina spread, so much so that it began, always by volunteers, a process of modernization of the place, endowing it with water and light and, more importantly, it started not only specific medical treatments but also sterilizations that allow to control their births.

In fact, since the mid-nineties, thanks to the collaboration with some foreign organizations and moral and material supports, the volunteers of Torre Argentina have started to raise the necessary funds to be able to offer an even safer port to the strays. Thanks to the historical and scenic importance of the archaeological area, located in the very center of Rome, many visitors are attracted by cats that doze and roam in total freedom and tranquility among the Roman ruins, they stop to observe and photograph, contributing massively to their livelihood.

Largo di Torre Argentina, with the Teatro Argentina, which seems almost a place to control the area, has therefore been relaunched internationally thanks to the friendly presence of four-legged friends as well as the undoubted historical value of the remains of four temples that represent the most important complex of sacral buildings of the middle and late Republican age.

Rome for Free: here are 7 places to see in Rome absolutely free!

Rome is an open-air museum. Discover Rome for free, never put your hands in your wallet. Planning a trip to

Sunset in Rome. 5 attractions of Rome to see at sunset that you cannot absolutely miss

If you are having any questions, please feel free to ask.

Drop Us a Line